10 Times Faster
The full-duplex data transfers capability allows the sending and receiving of data (at the same time) at 10 times faster than an equivalent card of USB 2.0 Standard. The maximum speed of USB 3.0 is 5Gbps, which enables the data transfer up to 25GB within a minute.

FORCED CONVECTION PROCESS
Known for it's exceptional properties for being lightweight, high rigidity and superior heat dissipation capabilities, Aluminum is an obvious choice when it comes to constructing a quality hard drive enclosure, especially with the excess heat generated from the high-speed hard drives available in the market.

HDD X 4 (Supported)
All 4 HDDs are recognized when they are installed.

Fan easy to install & dismantle
You can change the fan with another identical fan.

Striping Mode
Striping is a method of concatenating multiple hard drives into one logical storage unit. It is the automated
process of writing data across multiple drives simultaneously. Striping is used to increase the performance of disk reads. The multiple hard drives will write data in “column” effect. If one drive in a striped set fails, all of the data in the stripe set is lost.

Mirroring Mode
Mirroring is the automated process of writing data to multiple drives simultaneously. Mirroring is used to provide redundancy.
If one drive fails, the redundant drive(s) will continue to store the data and provide access to it. The failed drive can then be
replaced and the drive set
can be re-mirrored. 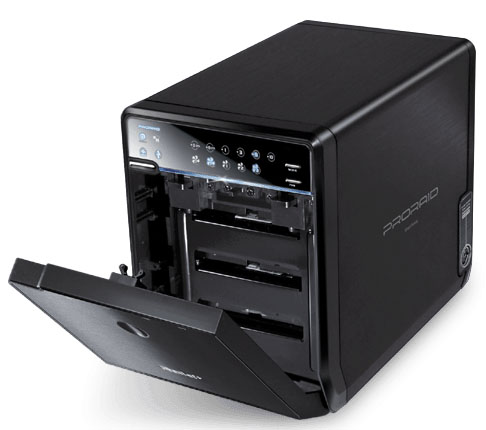 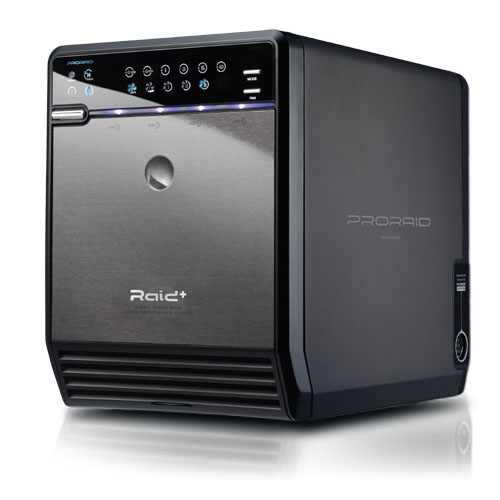