The Tenda A30 is a 300Mbps Wireless N Range Extender which is designed to extend the coverage and improve the signal strength of an existing wireless network. Combined with leading wireless N technologies, superior security and backward compatibility with wireless b/g, the A30 makes it a secure high speed solution that can help you keep an existing wireless network unchanged and vastly improve the network's coverage, giving you the freedom to roam anywhere in the house and access Internet without worrying about coverage.

The 802.11n standard is the new generation of wireless networking, delivering better speed, range and reliability to support bandwidth intensive applications. It supports data rates up to 300Mbps and is backward compatible with 802.11b/g equipments. The A30 can bridge wireless connections of up to 6 times the speed and 3 times the wireless coverage of an 802.11b / g network device.ÝÝ

The Tenda A30 is a handy tool that every business traveler canít live without. Whether the hotel you stay at is using wired or wireless internet, the A30 can let you share the connection wirelessly with your notebooks, smartphone, and tablet PCsÖusing just one Internet account.Ý

There is no need to use software configuration, even for the most inexperienced computer users. It requires no networking knowledge to setup the connection. In just a few simple steps, you could be taken online immediately 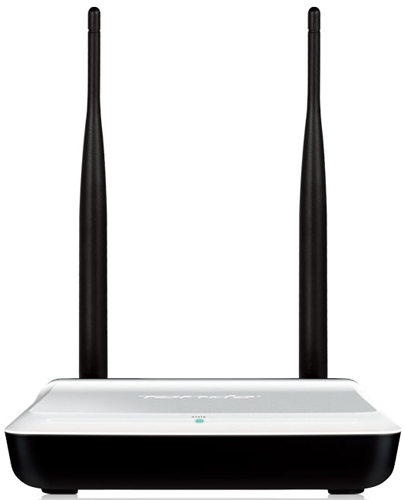